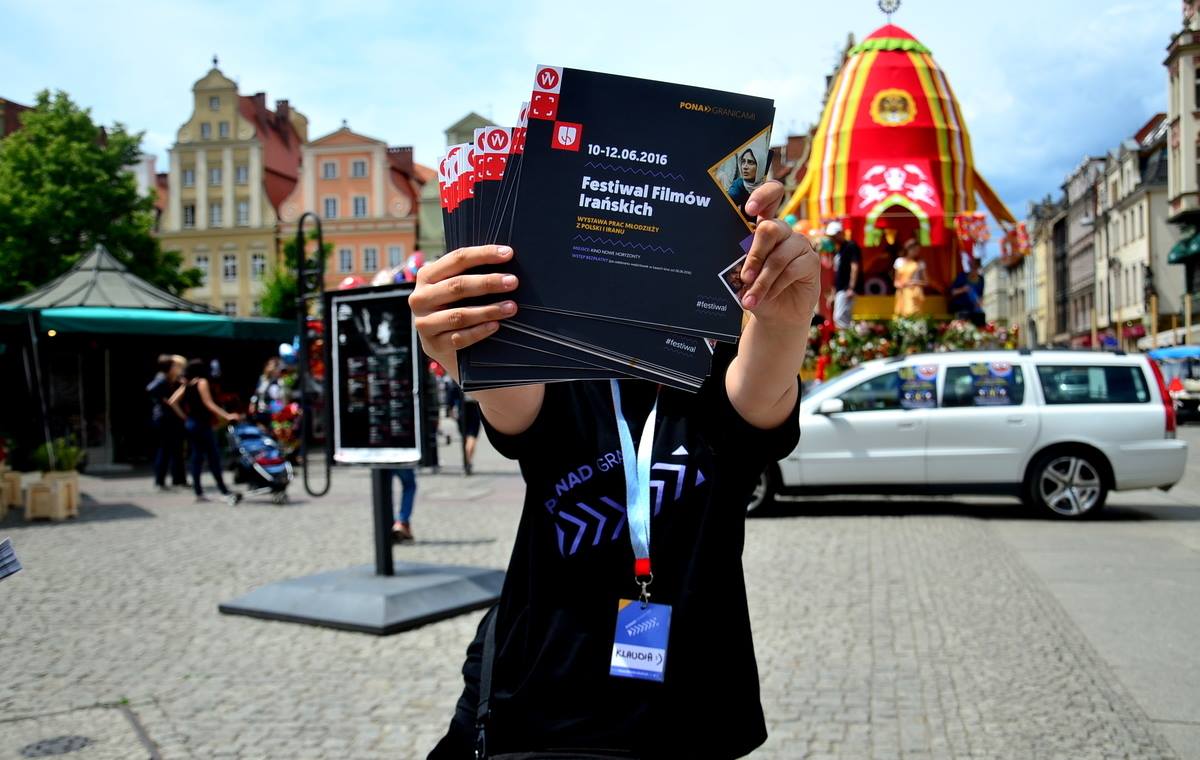 Consisting of three phases, Beyond Borders was a cultural festival that was carried out over the course of one year. The project was conducted as a partnership with the Polish organization ‘Ladder Team’, which specializes in children and adolescent creative performances. In the first phase, teenage students from two different countries, Poland and Iran, exchanged and watched ten movies which demonstrated their respective culture. The second phase consisted of the students creating a piece of art or other creative work that was based on a cultural feature from the other country which inspired them. The culmination and final phase of the project involved the students meeting in person and having a theatrical performance based on their cultural similarities. The exhibitions and performances were performed in Wrocław and Tehran. Additionally, an Iranian Film Festival was held in Wrocław.

Receive NewsEventsFiles in your inbox